970-628-1588
Sometimes a heated exchange may have the potential to escalate into a physical confrontation. If the police become involved, you may find yourself charged with assault and battery under Colorado state law. Fortunately, people who are accused of crimes still have rights. From the moment you become aware of pending criminal charges against you or even an investigation, your first call should be to a Grand Junction, CO assault and battery attorney. 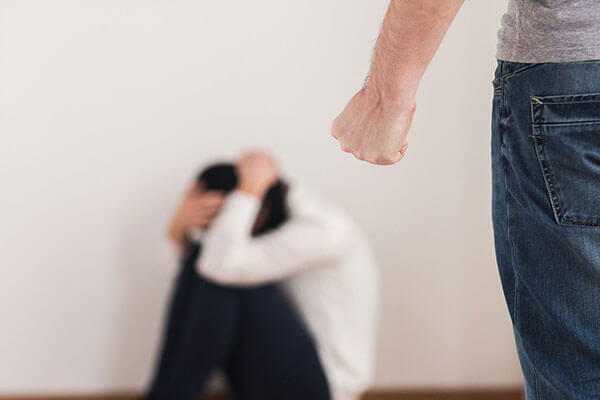 Assault and Battery in Colorado

Types of Assault in Colorado

In the case of an assault that causes serious bodily harm, disfigurement, or permanent disability in the victim, the law classifies the offense as first degree assault, which can either be a class 3 or class 5 felony offense. Conviction requires proof that the defendant committed the offense while using a deadly weapon with the intent to cause serious bodily harm, disfigurement, or permanent disability. State law also defines first degree assault as the act of using a deadly weapon to merely threaten a peace officer, an officer of the court acting in his or her official capacity, firefighter, or judge with the intent to cause bodily injury. Colorado also recognizes second degree assault, third degree assault, vehicular assault, sexual assault, and sexual assault on a child.

Potential Consequences of an Assault and Battery Charge in Colorado

If you are accused of assault in Colorado, you may be concerned about the potential impact the charge may have on your personal and professional reputation. An assault and/or battery conviction can make it more difficult for a person to obtain housing or employment, particularly if the individual wishes to work with vulnerable populations like children or the elderly. Upscale housing communities may conduct a background check and request references prior to allowing the prospective resident to move in. Therefore, it is imperative that you contact a Grand Junction, CO assault and battery lawyer to help you protect your reputation in the early stages of your pending criminal case. We can protect your privacy and help you present your version of events to allow your story to be told accurately.

A Colorado assault charge should never be taken lightly. Trace Tyler is a Grand Junction, CO assault and battery lawyer with a proven track record of success in helping people who have been accused of a criminal offense to navigate the complex court system. Contact us to learn how we can defend your reputation against a very serious criminal charge and protect your rights. We offer confidential, free case evaluations.